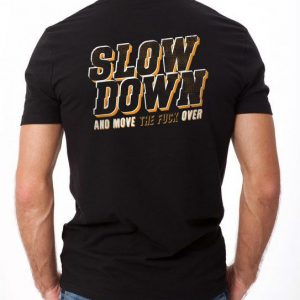 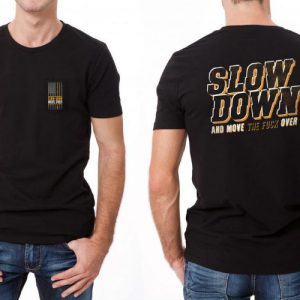 The original Move Over Law was passed in 2007 in an effort to protect emergency workers who were stopped on the highways conducting their business. Since 2007, the number of collisions involving emergency vehicles and workers has increased instead of decreasing. In 2010, legislation was submitted and passed to amend the old law to include an “Emergency Zone.” The Emergency Zone Law was passed in the aftermath of growing numbers of police, emergency technicians, tow operators, and Department of Transportation workers being killed or struck during routine traffic stops, collision/accident response, impounding/ towing vehicles, and highway construction projects. 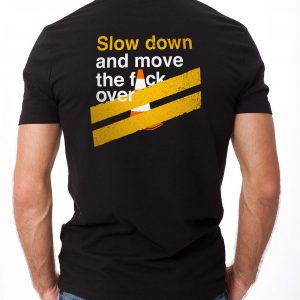 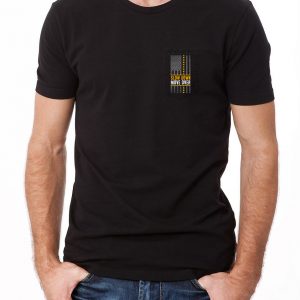